About Us >> Syagrus Systems News

Have a Project Coming Up? 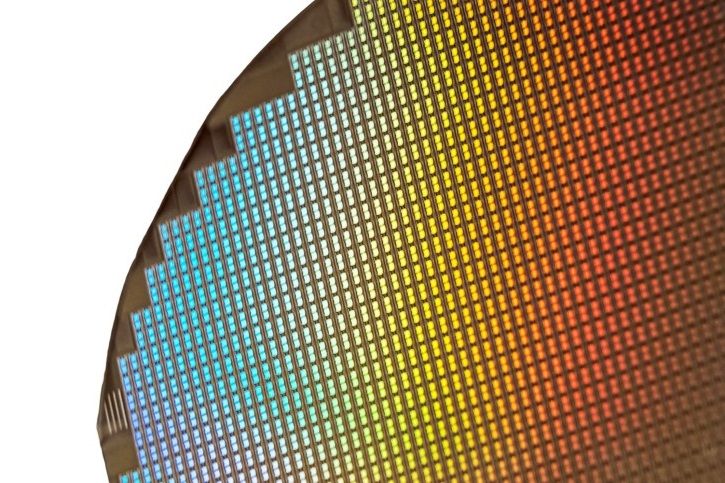 Arden Hills, MN - Syagrus Systems is pleased to welcome Eric Wornson, who has been hired as our new Process Engineer. Wornson brings considerable experience and expertise to the role, having spent the last three-plus years as a research engineer with 3M Corporation.

Arden Hills, MN—Syagrus Systems has enjoyed exponential growth in its wafer bonding and thinning services in 2011, and is preparing for another banner year in 2012 as more and more companies require increasingly thin substrates.